The gluten-free pastel de nata recipe has an end result incredibly close to the traditional recipe.

Designed for celiacs it is still a delight capable of pleasing anyone. Try and see..

This recipe was designed for 12 tarts and should take approximately one hour to prepare. At the end you will see that your gluten-free pastel de nata are nothing behind the original recipe.

Ingredients for the filling of gluten-free custard tart 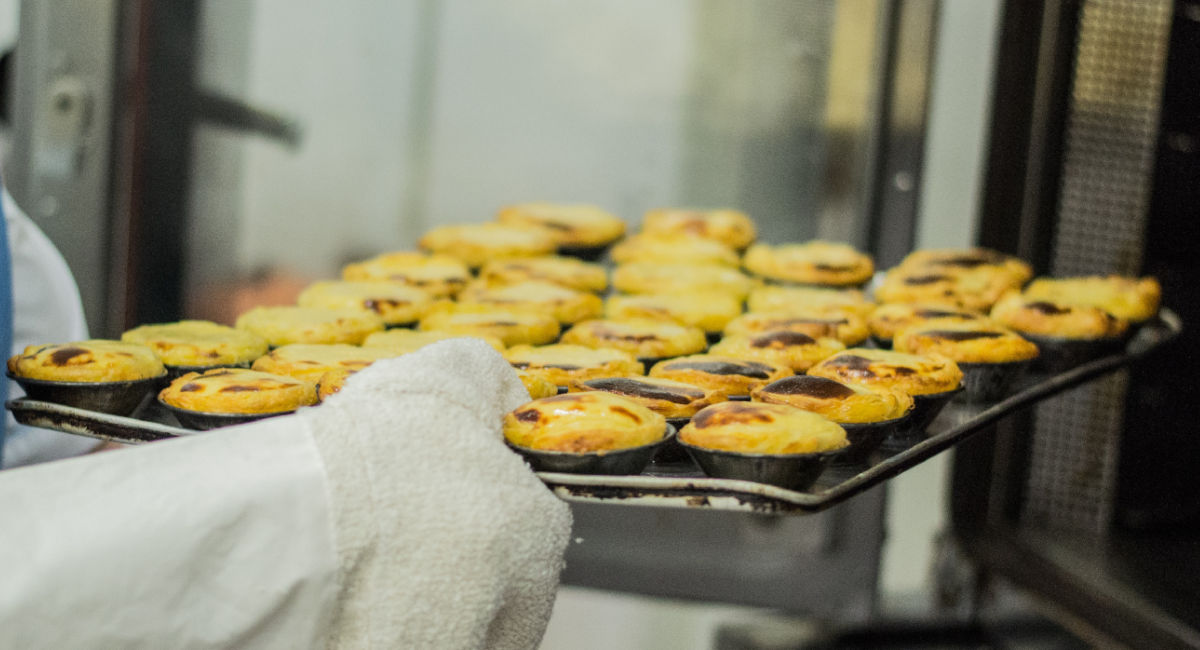 Suggestions: If you have children at home, make sure that the pasteis de nata are not too hot, so that no one gets burned. If you like cinnamon, sprinkle your pastel de nata with a little, and accompany it with a good coffee.